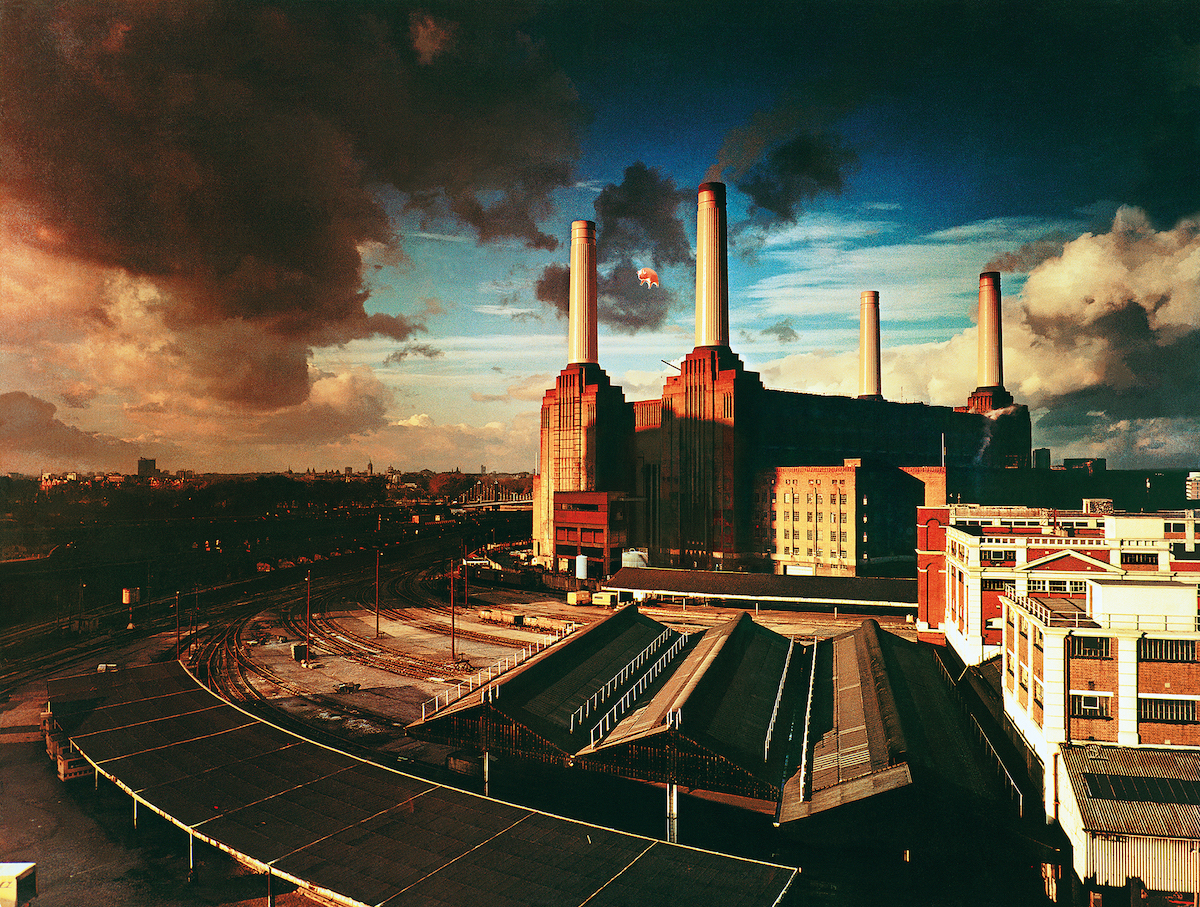 Pink Floyd’s Animals has been released in a variety of new formats for its 45th anniversary. The 1977 title is available on Deluxe Gatefold, CD, LP, Blu-ray and SACD, all with a revelatory 2018 remix. The individual versions arrived on Sept. 16, 2022 with the Deluxe version available on Oct. 7 via Sony Music [Warner Music in Europe]. This is the first time the album has been available on 5.1 Surround Sound.

Animals is the tenth studio album by Pink Floyd, originally released in January 1977. It was recorded at the band’s Britannia Row Studios in London throughout 1976 and early 1977, and was produced by the band themselves. The album peaked at number 2 in the UK and number 3 in the US, and is considered one of the band’s best works. The album was recorded by band members David Gilmour, Nick Mason, Roger Waters and Richard Wright. 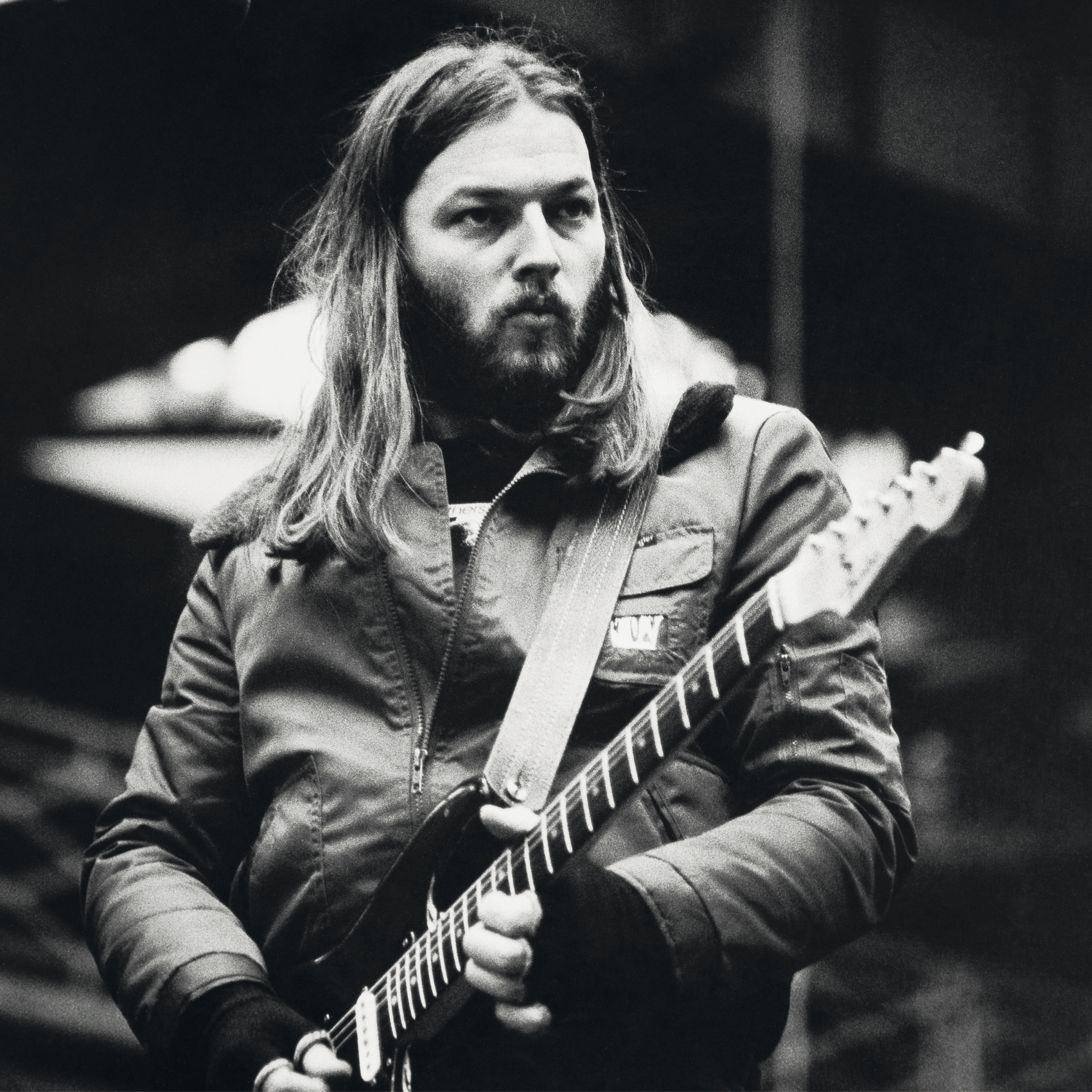 The Deluxe Gatefold version includes LP, CD, audio Blu-ray, audio DVD and a 32-page book. The Blu-ray and DVD audio includes the 2018 remix in Stereo, 5.1 Surround (both by James Guthrie) and the original 1977 Stereo mix. The 32-page booklet features rarely seen behind the scenes photographs of the album sleeve shoot along with live images and memorabilia. The album artwork has been reimagined for this release.

From the June 30 announcement: Animals is a concept album, focusing on the social-political conditions of mid-1970s Britain, and was a change from the style of the band’s earlier work. The album was developed from a collection of unrelated songs into a concept which describes the apparent social and moral decay of society, likening the human condition to that of animals. Taking inspiration from George Orwell’s Animal Farm, the album depicts the different classes of people as animals with pigs being at the top of the social chain, dropping down to the sheep as the mindless herd following what they are told, with dogs as the business bosses getting fat on the money and power they hold over the other. Although it’s been a long time since 1977, the narrative of the album still resonates today as our social and economic situation mirrors that of the time.

The band shared a brief comparison on Aug. 24.

More info and audio below the links.

Waters shared some information about the new editions in 2021.

Related: Our recap of opening night of Waters’ 2022 tour

Listen to “Pigs (Three Different Ones)” and “Sheep” 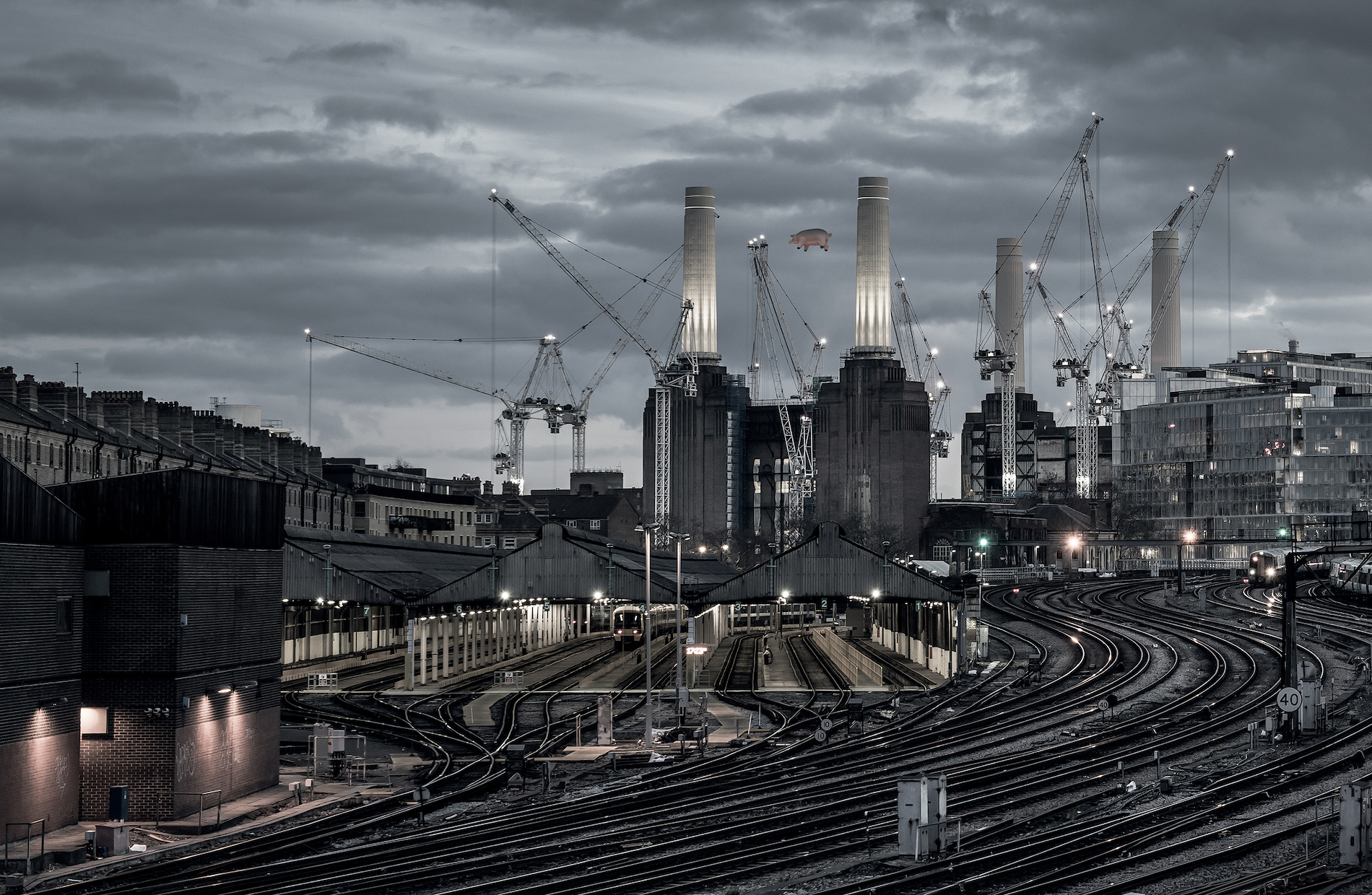 For this new release, the artwork has been re-designed for the modern era by Storm’s Hipgnosis partner Aubrey ‘Po’ Powell. Taking new shots of the building as it appeared during the recent conversion work, Po experimented with new angles and produced some striking new takes on the classic original. Po elaborates: “With the original 1977 album cover being such an iconic piece of stand-alone art, I had the chance to update it, which was a rather daunting task, but Hipgnosis took the opportunity to re photograph the image to reflect a changing world, and by using modern digital coloring techniques I kept Pink Floyd’s rather bleak message of moral decay using the Orwellian themes of animals, the pig ‘Algie’, faithful to the message of the album.”

Watch Powell describe the logistics of the album cover shoot